“The seemingly medical nature of the term “impostor syndrome” is also problematic, suggesting a psychological shortcoming on the part of those who suffer from it. But far from being the product of a pathology, what seems more likely is that impostor syndrome is a rather natural reaction of anyone from a working-class, disadvantaged or minority background to the various biases they face on a daily basis.

Consider the fact that while those who have been privately educated account for only 7% of the UK population, 65% of senior judges and a similar proportion of the current cabinet nevertheless went to private schools. The media and creative industries are even worse: according to a study published in 2018 and undertaken by Create London, in conjunction with sociologists from the University of Edinburgh and the University of Sheffield, only 18% of people working in music and the performing and visual arts grew up in a working-class household. In publishing ,it’s a pitiful 13%; in film, TV and radio, it’s only 12%. With this in mind, if you’re a state school graduate from a working-class background working in the media, then it’s understandable if you feel you are an impostor.

What far-reaching and harmful message are we sending out when we paint the natural reaction of working-class and marginalised people as evidence of some kind of “syndrome”? Some will say it’s only a word, not a medical diagnosis, but it represents an attempt to individualise a structural issue, and to place the burden of responsibility at the door of the undervalued, or excluded. This only adds to the list of things that working-class and marginalised people already have to contend with in the continuing struggle to achieve any kind of self-esteem.

When we think about “impostor syndrome”, there are several underlying biases we should address: the unquestioned deference towards the displays of confidence taught by private schooling, not to mention the painting of confidence-verging-on-egoism as “normal” and “sane”, while everyone else is painted as deficient.”


🔗 https://www.theguardian.com/commentisfree/2019/oct/16/impostor-syndrome-class-unfairness?CMP=share_btn_fb
‘Impostor syndrome’ is a pseudo-medical name for a class problem | Nathalie Olah 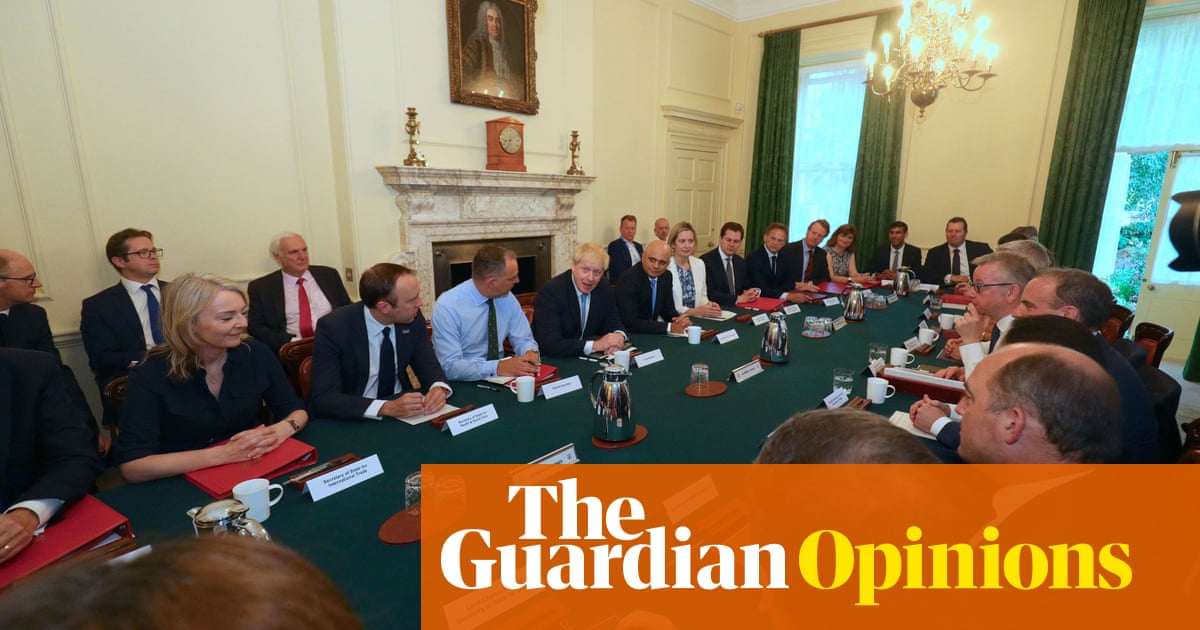