Continua 100% a articulação política do governo.” Bezos admits that the limitless growth that made him the world’s richest man is incompatible with a habitable Earth.

In Kenya, Churchill either directed or was complicit in policies involving the forced relocation of local people from the fertile highlands to make way for white colonial settlers and the incarceration of over 150,000 men, women and children in concentration camps. British authorities used rape, castration, lit cigarettes on tender spots and electric shocks to torture Kenyans under Churchill’s rule.

And his principal victims were the Indians — “a beastly people with a beastly religion,” as he charmingly called us, a “foul race.” Churchill was an appalling racialist, one who could not bring himself to see any people of color as entitled to the same rights as himself. (He “did not admit,” for instance, “that a great wrong has been done to the Red Indians of America, or the black people of Australia … by the fact that a stronger race, a higher grade race, has come in and taken its place.”) He fantasized luridly of having Mahatma Gandhi tied to the ground and trampled upon by elephants.

Thanks to Churchill’s personal decisions, more than 3 million Bengalis died of hunger in a 1943 famine. Churchill deliberately ordered the diversion of food from starving Indian civilians to well-supplied British soldiers and even to top up European stockpiles, meant for yet-to-be-liberated Greeks and Yugoslavs. “The starvation of anyway underfed Bengalis is less serious” than that of “sturdy Greeks,” he argued. When reminded of the suffering of Bengalis, his response was typically Churchillian: The famine was the Indians’ own fault, he said, for “breeding like rabbits.” If the suffering was so dire, he wrote on the file, “Why hasn’t Gandhi died yet?”

It’s important to remember that these weren’t enemies in a war — Churchill also wanted to “drench the cities of the Ruhr” in poison gas and said of the Japanese, “we shall wipe them out, every one of them, men, women and children” — but British subjects. Nor can his views be excused as being reflective of their times; his own Secretary of State for War, Leo Amery, confessed that he could see very little difference between Churchill’s attitude and Hitler’s.

Britons and Oscar voters may yet thrill to Churchill’s stirring words about freedom. But to the descendants of the Iraqis whom Churchill gassed and the Greek protesters on the streets of Athens who were mowed down on his orders in 1944 (killing 28 and maiming 120), to sundry Pashtuns and Irish, to Afghans and Kenyans and Welsh miners as well as to Indians like myself, it will always be a mystery why a few bombastic speeches have been enough to wash the bloodstains off Churchill’s hands. We shall remember him as a war criminal and an enemy of decency and humanity, a blinkered imperialist untroubled by the oppression of non-white peoples, a man who fought not to defend but to deny our freedom. 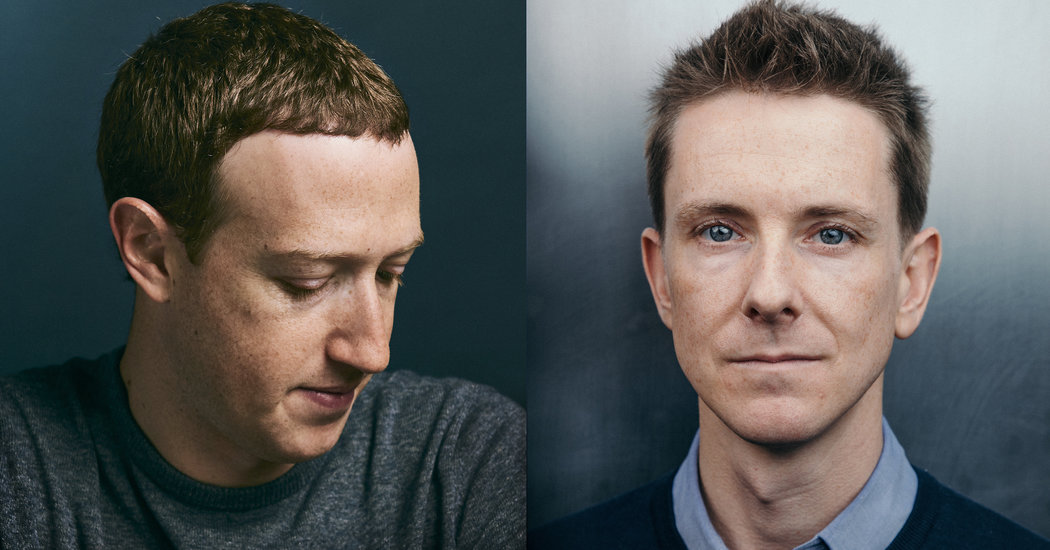 Mark Zuckerberg is a good guy. But the company I helped him build is a threat to our economy and democracy. 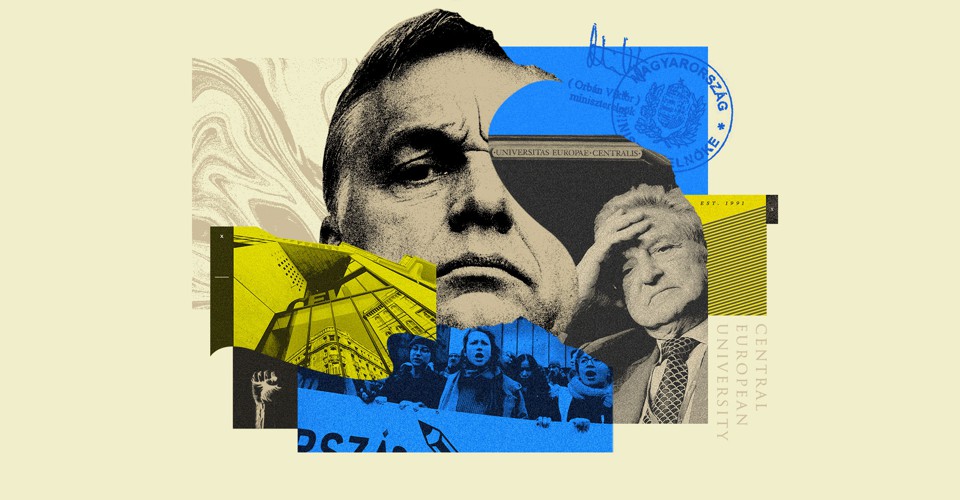 As the Hungarian prime minister systematically undermined his own country’s education system, one institution stood defiant: a university in the heart of Budapest, founded by George Soros.