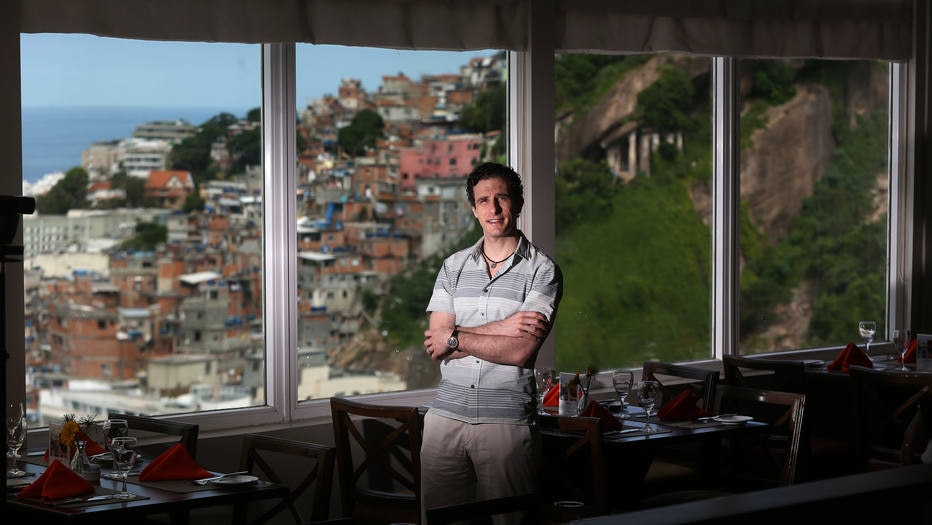 🔗 https://t.co/daghuQIrf5
How China is redrawing the map of world science The Belt and Road Initiative, China’s mega-plan for global infrastructure, will transform the lives and work of tens of thousands of researchers.

🔗 https://www.theguardian.com/world/2010/sep/09/us-soldiers-afghan-civilians-fingers
US soldiers 'killed Afghan civilians for sport and collected fingers as trophies' 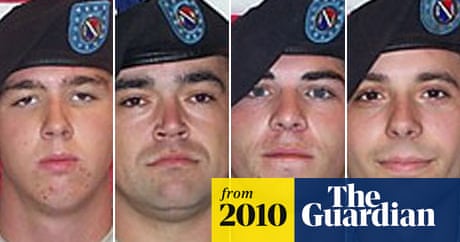 🔗 https://www.washingtonpost.com/outlook/2019/04/23/why-far-right-populists-are-war-with-history/
Perspective | Why far-right populists are at war with history “There is no going back: the alternative to capitalism is neither feudalism nor state communism. Soviet communism had more in common with capitalism than the advocates of either system would care to admit. Both systems are (or were) obsessed with generating economic growth. Both are willing to inflict astonishing levels of harm in pursuit of this and other ends. Both promised a future in which we would need to work for only a few hours a week, but instead demand endless, brutal labour. Both are dehumanising. Both are absolutist, insisting that theirs and theirs alone is the one true God.

“So what does a better system look like? I don’t have a complete answer, and I don’t believe any one person does. But I think I see a rough framework emerging. Part of it is provided by the ecological civilisation proposed by Jeremy Lent, one of the greatest thinkers of our age. Other elements come from Kate Raworth’s doughnut economics and the environmental thinking of Naomi Klein, Amitav Ghosh, Angaangaq Angakkorsuaq, Raj Patel and Bill McKibben. Part of the answer lies in the notion of “private sufficiency, public luxury”. Another part arises from the creation of a new conception of justice based on this simple principle: every generation, everywhere, shall have an equal right to the enjoyment of natural wealth.

“I believe our task is to identify the best proposals from many different thinkers and shape them into a coherent alternative. Because no economic system is only an economic system but intrudes into every aspect of our lives, we need many minds from various disciplines – economic, environmental, political, cultural, social and logistical – working collaboratively to create a better way of organising ourselves that meets our needs without destroying our home.

🔗 https://www.theguardian.com/commentisfree/2019/apr/25/capitalism-economic-system-survival-earth
Dare to declare capitalism dead – before it takes us all down with it | George Monbiot 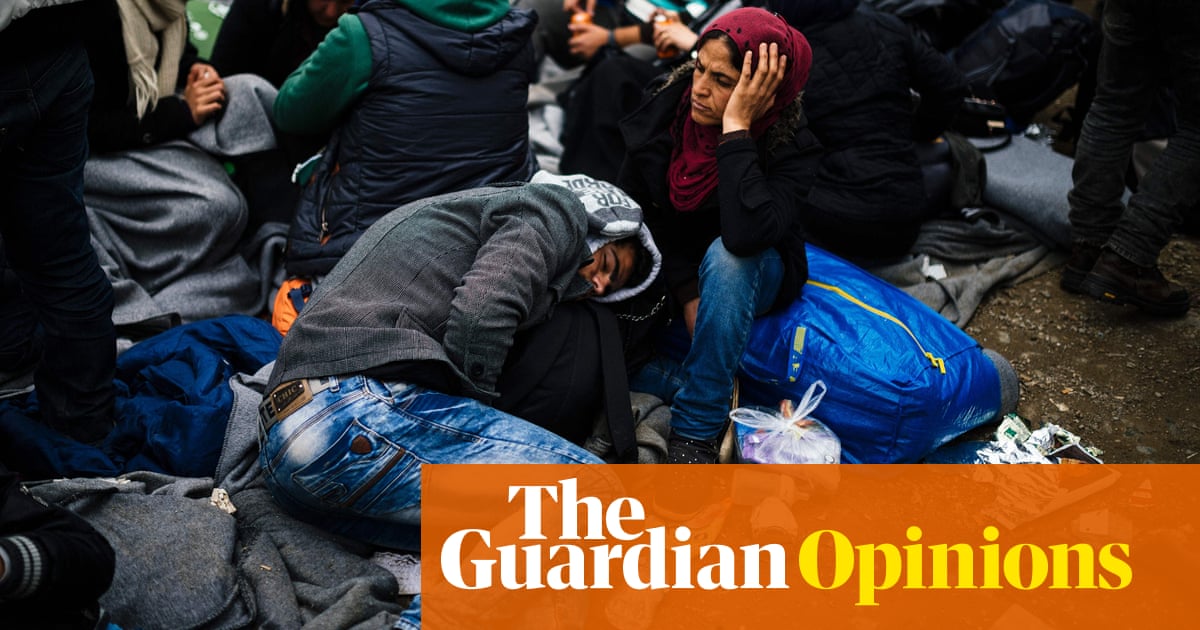 The economic system is incompatible with the survival of life on Earth. It is time to design a new one, says Guardian columnist George Monbiot

🔗 https://www.haaretz.com/world-news/.premium.MAGAZINE-we-d-tell-you-to-hold-on-tight-while-reading-this-but-there-s-nothing-to-hold-onto-1.7164814?fbclid=IwAR0g1DUxmg77zAlvHkUb3wjeEgKxs2jWVna6G7pTxhF10n3j9a0tkTNqxOM
We would advise you to hold on tight while reading this, but there might be nothing to hold onto